Movie project Syria Inside on Kickstarter! 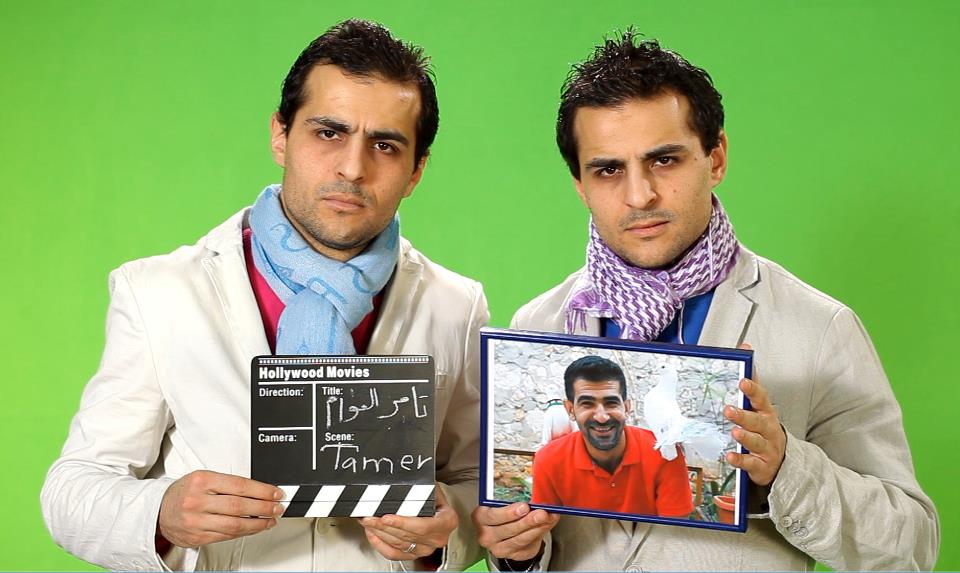 The movie project Syria Inside is a documentary about the Syrian revolution in a very unique style. Help promoting the kickstarter compaign or support the movie directly! Read here why:

First planned and directed by Tamer Alawam and his producer Jan Heilig, everything changed when Tamer died in Aleppo from his shrapnel injuries while working on the movie project on September 9th 2012. After recovering from this shock Jan Heilig decided that this movie project must be finished nevertheless and put all his efforts with loads of time and money into it the following months. He encouraged many people working with him and put together a film crew from Syria to Europe that never met but is linked in their goal to make something special, a movie that will touch you.

By now the goal is defined, the work is underway: one year after Tamer’s death the movie will be presented in Montreal at the international film festival in September 2013. Syria Inside will be a different movie than Tamer has thought of, but certainly a very unique one!

The mixture of first hand footage from inside the country being at war with its dictator and the visualization of the context the facts are put in, this makes the movie a hilarious masterpiece between crying and laughing. And that is what makes the big difference to other projects. Especially war is shocking for people not involved directly, it’s hard for most of the people to connect in both, in an intellectual and an emotional way with a real war situation. This movie does help in offering a bridge. After all can there be any serious answer to the question how war could solve problems?

Support the project with your time, in promoting it in your social network, with your financial cooperation – or do all of it! Back this project auf Kickstarter!

Find here and on Facebook additional information about the movie Syria Inside! And read here about Tamer Alawam and other works of him.