Syria Inside – The Movie is Online! 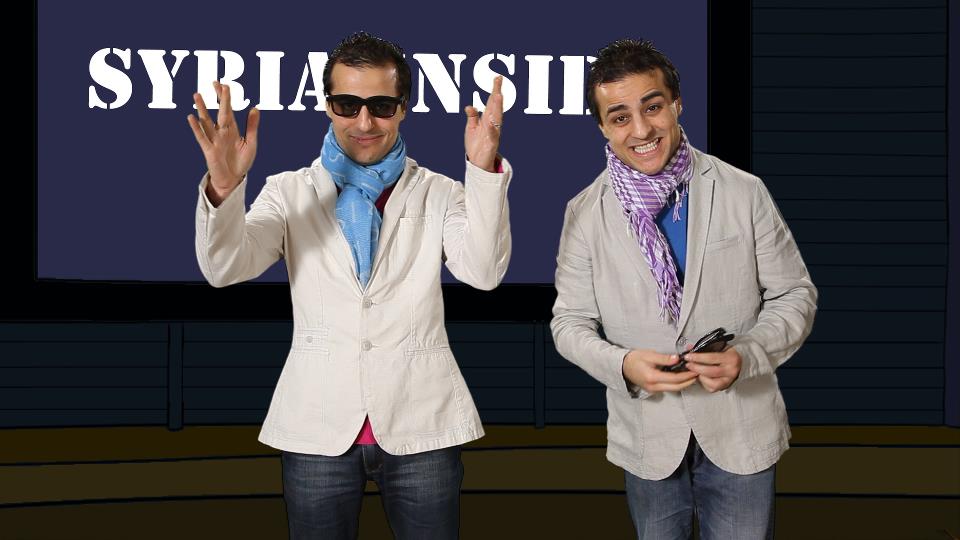 Phantastic news: Syria Inside – The Movie is online available! And we can present you a 50 minutes version for free here!

Tamer Alawam‘s last trip to Syria in September 2012 was meant to be a dangerous but important step in making the movie about the Syrian revolution, he was planning already for a year: The one that would express his love to Syria, his hope for a free Syria and also the strong respect he had for those who put their lives in danger every day to achieve the longed for freedom and peace. 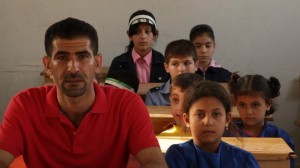 With Tamer’s death this movie seemed dead as well – until the German producer Jan Heilig gave the project a new boost in deciding that the movie needs to be finished – and did it in cooperation with the Syrian webshow-producers WithYouSyria. Many people contributed to the movie, Syrians in Syria and all over the world, the Malas twins as main actors and Firas al Shater as one of the witnesses, to mention only a few. The result:

Only fools and mirrors can tell you the truth! Syria Inside is a comedy-witness-documentary movie – assembling the most tragic stories and the most funny creative productions from Syrian activists and artists. Presented in a new technology, the “Syrian 3D” and with the typical unique Syrian black humour. You will get an insight to what humans are able to do – both good and bad – that let you see yourself in a different light. 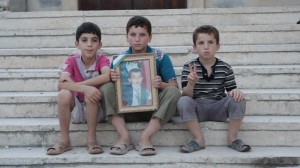 Jan Heilig, the German producer explains: “After the effort to find a film distributor on the IDFA market Amsterdam – and not finding one, because our film was characterized as “too young, too unusual for TV or cinema”, I realized that we are not allowed to wait any longer. People mail me frequently to get the film and so I took the decision to make the film available to those who want to see it – we will start our online distribution from 14th of December. This film will find it’s audience!”

Find more information about the movie and the people behind on www.syria-inside.com or on the movie’s Facebook page.

And for the FULL 120 minute-Version for rent go to: www.syria-inside.com

We are very curious about your opinion! Write here a comment with your thoughts!