Memory of a checkpoint 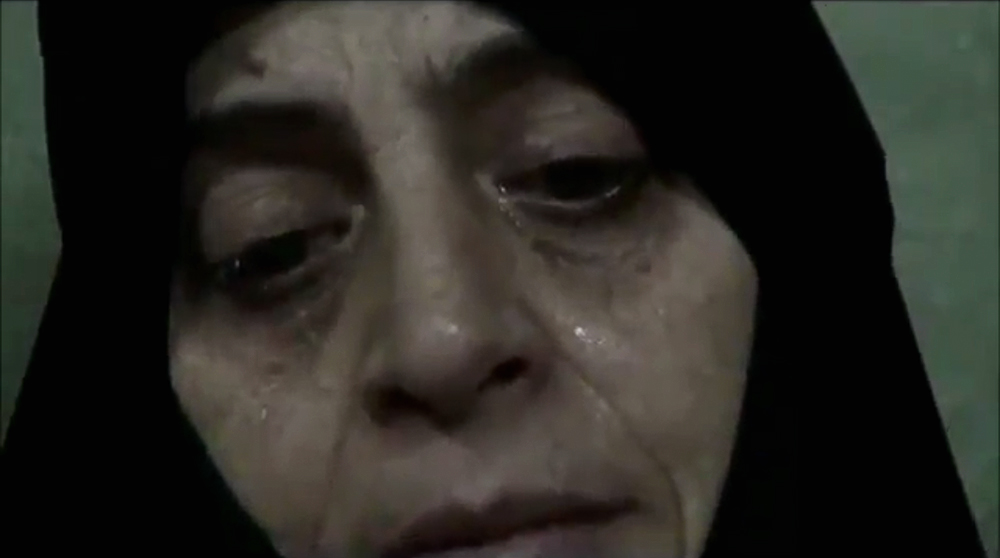 This very touching film, first published on Arabic TV channels in August 2012, was presented as “23min smuggled from Aleppo” at Alexandria Film Festival. Tamer received a memorial price for his courage in his media work.

It was also shown at the Arab Camera Festival in Rotterdam November 2012, where it was chosen for its special look inside the Syrian revolution:

Throughout the documentary ‘Memories at a Checkpoint’, Mr. Alawam goes from the intimacy of households, where he interviews women and children, to the secret workshops of the rebels, where they manufacture homemade rockets and test-fire them from the back of a red Toyota pickup. Some of the film’s most gripping moments come from the film-maker’s proximity to battles and his interactions with civilians, whose support for the Free Syrian Army put them in the line of fire. “There is shelling everywhere,” he says at one point, hurrying through narrow, rubble-strewn streets with the crack of gunfire nearby. “This is Syria,” he adds.

So far, almost 15,000 people have watched the film on a hidden link on Youtube.

Watch it here yourself: