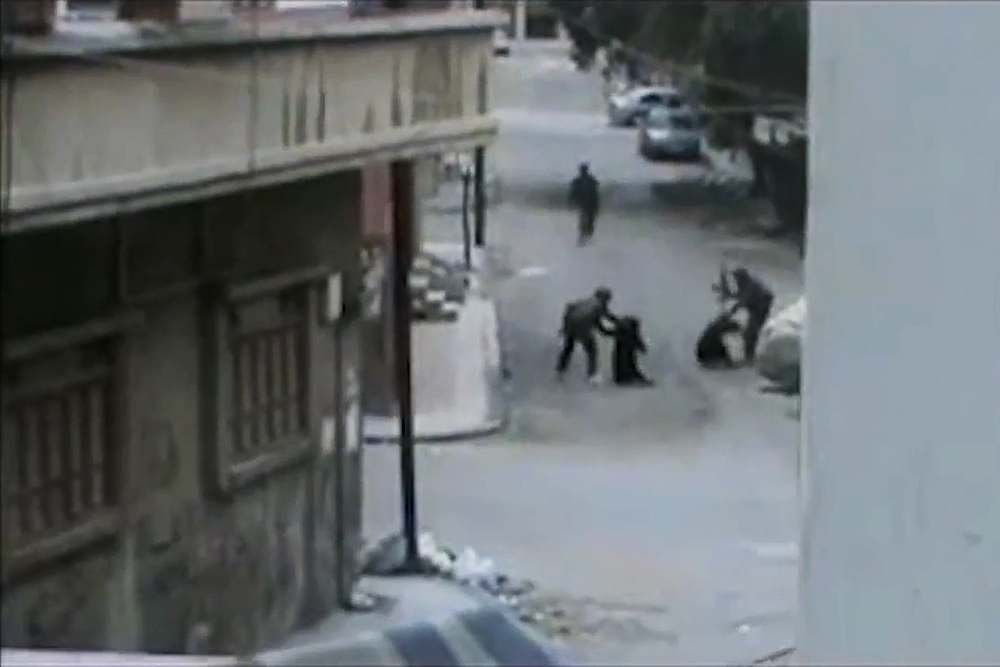 The first cinema co-production with a country that does not exist yet: the FREE Syria.

Directed by Syrian filmmakers themselves – not just about the Syrian revolution, not from the outside, but from within! (Produced by a German independent production company as there is no production possible inside Syria.)

The film is a heartbreaking, and very frightening, artistic attempt to get an idea of what the Syrian revolution means to the people on the ground:

“IF YOU ASK ME WHAT YOU CAN DO, I’ll TELL YOU: DON’T LOOK AWAY. YOU ARE NOT ALLOWED TO LOOK AWAY. I WANT TO SHOW YOU SYRIA. FROM INSIDE.“