For the Translator – Ein Glas Fisch 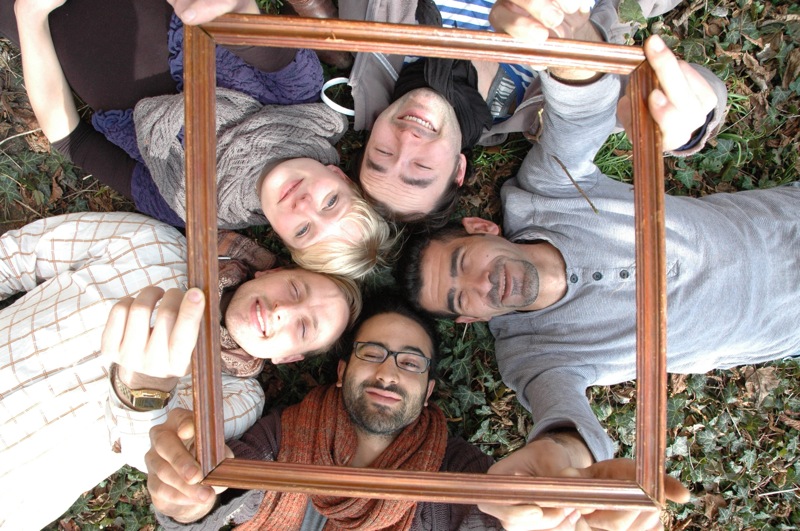 2009 written and first published in Arabic and English for the Danish Culture Center in Damascus, this very modern screenplay not only describes the oppressive system in Syria from the perspective of a hounded man, enduring torture and isolation, but also gives us an insight into the changing values and traditions in Syria. An intercultural perspective is given by an underlying love story as well as by the big question: what is freedom?

The screenplay was also translated into German and shown in 2011 and 2012 in Halle and Berlin with the group Basamat. (http://www.tamer-alawam.name/?attachment_id=90)

We are very happy to announce that further shows are planned for 2013 in Germany! We will let you know as soon as we have dates.