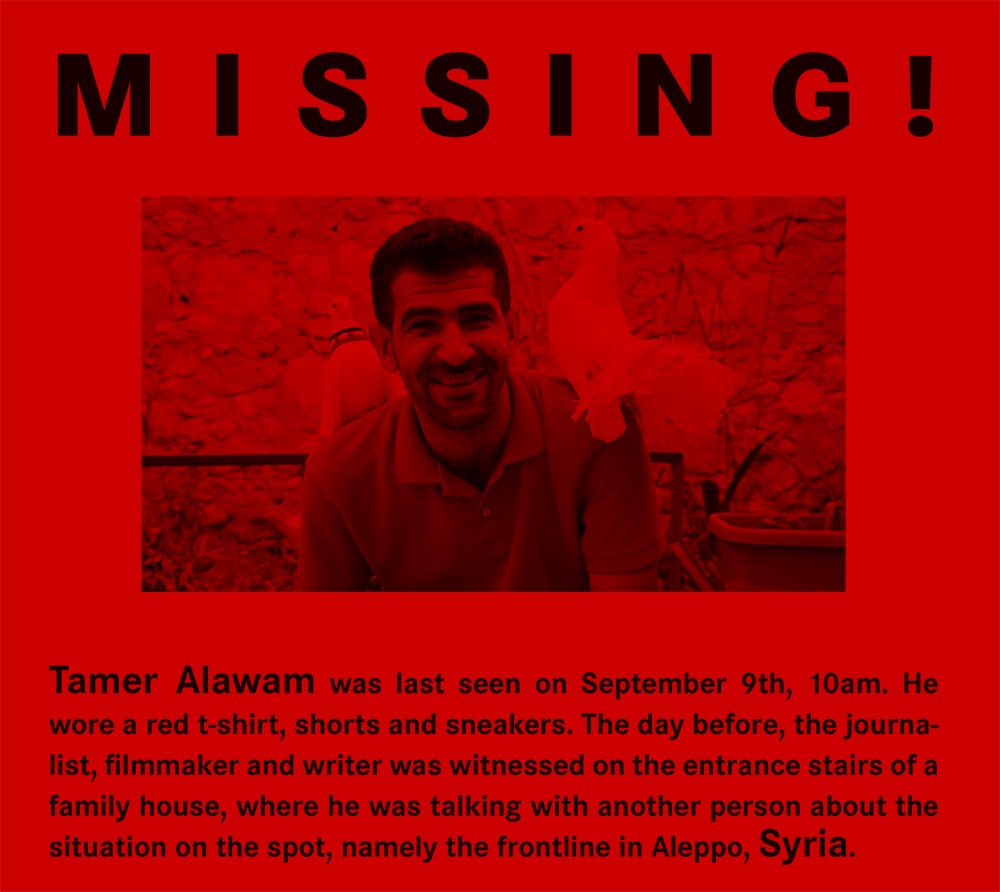 On March 15th the Syrian revolution starts its 5th year. The last four are providing horrible consequences. Instead of stepping back and giving democratic reforms a chance, Assad is still fighting his undeniable end. Who suffers, are the people:

4 million refugees living in other countries

Everything started with kids stating on their school’s wall that Bashar’s time to leave has come. The brutal answer of the regime did show many people all over Syria that indeed, the time has come to go out on the streets and demand fundamental changes in Syria. But this would only lead to more oppression, detentions, soon to shooting on unarmed and peaceful protesters. When the first officers of the Syrian army defected because they could not support a state force shooting the people they were supposed to protect, the FSA, the Free Syrian Army, was born as a loose union and started to defend first the demonstrations, then people in different parts of the country against aggressions by the state or its militia, the shabiha. The peaceful revolution was forced by Assad’s answer into a war: in bombing cities and villages, targeting hospitals and schools beside residential areas, using chemical weapons and even the disastrous barrel bombs, which have the only aim to kill as many people as possible. The Syria, the one we knew, does not exist anymore.

Assad, IS and what was this all about?

March 15th 2011 does not only mark the beginning of the Syrian Revolution, on this special day Assad also laid the foundation for for his propaganda war: Syria is threatened by terrorists. However, these terrorists were united in the military prison of Sednaya on this day, just in order to be released in the following weeks by amnesty for religious and political prisoners. Only this move made it even possible, that the al-Quaida affiliated al-Nusra front could establish itself in Syria and that the split-off and radicalisation of the extremist group around al-Baghdadi, now commonly known as “Islamic State”, let voices grow in the US, that an alliance with Assad would be the lesser of the two evils.

For many people outside of Syria this war seems to be so complicated, so complex, that it would be impossible in fact to understand who fights whom and what. Beside the call for political rights and freedom, as agreed on in the Universal Declaration of Human Rights, the separation of powers inside the state and the strict separation of religion and state – the call for achieving all these demands for the whole of Syria was a central point in the beginning of the revolution. Today we see a mosaic not only of regional military powers inside the country, but also of different interests from inside and outside of Syria.

However, there are possibilities: a no-fly zone for Syria would have protected many civilians until a few months ago – the arbitrary bombing day and night, in cities and villages would have been impossible. The military victories of IS encouraged the Western Allies to fly aerial attacks themselves – again also hitting civilians. The same time they also collect very useful data about movements in  the Syrian airspace – data, that could safe thousands of lives would it be passed over to Syrian civil defense members, who could warn people directly. The same time this information can prove what is evident since long: Even though Assad may have joked about cooking pots not being used by the Syrian Army – and in fact referring to barrel bombs, the analysis of this existing and current data can be added as a proof to others – as multiple use of chemical weapons, the prevention of access of relief supply by the UN into areas held by the so called “rebels”, the documented and systematic torture and execution of political enemies and massacres on civilians – and lead to the prosecution of Assad and his regime before the International Court of Justice. The time to politically ostracise Assad, to not acknowledge him as a representative of Syria, should have come by now.

Was it worth all this, were four years of war, all the losses, all these catastrophes, the lost generation, a destroyed country, hate and blame dividing people, that were formerly so proud to live together with all their differences in religion and ethnicity? What would be the alternative – keeping calm and carrying on in an unequal and only on the surface peaceful society? And isn’t it a duty to carry the revolution to its conclusion, also in the name of the ones that gave everything for it? “Syria, it’s not over, until we win”, as a slogan for the Day of Solidarity for Syria puts it?

“Don’t shed so many tears for just one person!”

Today, March 9th 2015, also marks the day a friend died. Two and a half years ago Tamer Alawam died as a result of his wounds by shrapnels while working for a documentary on front line of Aleppo. All the strain after helplessly witnessing two weeks of Syrian war and the struggle for surviving of a close friend led to weeping and sobbing for several hours – only interrupted by explanations by people around me, who loose friends and family every single day, that I should not shed so many tears for just one person. Already in September 2012 people in Syria didn’t have tears left; grief and suffer were simply unbearable already back then.

By the end of 2012 there were suddenly signs, that the International community would finally intervene, that the end of the war would be possible – and I simply thought: Why not three months earlier? Today I think: How much time more?  What else has to happen? How long more does it take, until Tamer’s and the death of thousands upon thousands of other people finally makes somehow any sense at all? When do Syrian people finally get a chance for a peaceful fresh start? One in a free Syria without Assad?

Action Syria – Tamer Alawam & Friends e.V.was founded by the end of 2012 to support the Syrian revolution by providing an understanding. With our project we would like to help people outside of Syria to comprehend what moves the people inside the country, what they take their stand for and with what they are struggling. By an intercultural dialog on one side and practical assistance by donations on the other, we hope to satisfy both perspectives – people in need suffering by the war or its consequences and those people, who would like to help, but maybe don’t know how to do so – be it non-materially or financially.

We started by collecting some important facts, but also memories of the Syria, that does not exist anymore, and moreover memories of people we lost. In the second half of 2013 we started to collect donations, mainly winter cloths and send them in parcels to an hospital on the Turkish-Syrian border, where it was given to refugees in need. With the help of great donors and the dedication of numerous helpers for our fundraising events, we succeeded in February 2014 to buy an ambulance and bring it together with a donated car and most of all medical donations to the Turkish-Syrian border and handed it over to a partner who delivered it into Syria. A small truck, filled with donated items as well, followed shortly afterwards. By the end of 2014 our partner project “3433 – The Road to Syria” succeeded to get so much support in a crowdfunding campaign, that all in all three cars with medical donations were deliveres once again to the Turkish-Syrian border. Since April 2014 we organise the monthly so called “Küche für alle” or Küfa in B-Lage in Berlin Neukölln, where we cook Arabic vegan meals for small money in order to co-finance our project and offer our guests an easy possibility to get in contact with us and get some information. In summer 2014 we showed our solidarity with the refugee protest in Berlin by donating half of the earnings of one Küfa and free meals. In December 2014 we helped to make some children in refugee homes in Berlin a little bit happier by bringing them donated toys, stuffed animals and books with Santa Clause Houssam.

Since January 2015 Action Syria – Tamer Alawam & Friends is officially a non-profit organisation, “gemeinnützig” as the German tax authority puts it. On this basis we will continue keeping the awareness of the Syrian revolution and its consequences alive and trying to help as many people in need as possible, also in the fifth year of the Syrian revolution. There is loads to do: four years without Syria are enough. It is time, to restart anew.