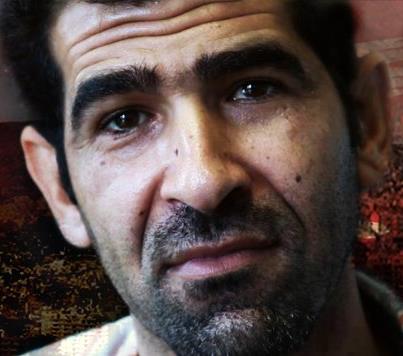 Tamer was born in 1977 in a small village near Suwayda, a city in the South-West of Syria. He moved to Damascus to study Arabic literature and journalism at the city’s University. He was a joint founder and leader of two Syrian Associations: “Liganna al-Difa’ ‘an al-Hurryat al-tullabya” (Commettees in Defence of Student’s Freedom) and “Našitu Munahada al-‘awlama fi Surya” (Anti Globalization Activists in Syria).

Tamer worked as a freelance journalist for many newspapers, among which were “al-Badil” (The Alternative) and “Bursat wa Aswaq” (Exchanges and Markets). He also was chef editor of the political and cultural magazine “Europeans and Arabs”. Due to the activities carried out during the dictatorship of Hafez al-Assad and his son, the incumbent president of Syria, Bashar Hafez al-Assad, he was arrested a number of times and jailed twice, first in 1999 and again in 2003.

As of 2007, Tamer was officially no longer part of any political or student association, and worked as a freelance journalist, writer, and stage and film director, still fighting for the same cause but with different means.

When the Syrian revolution began in March 2011, Tamer was already living in Germany. Horrified by the news he received every day from inside Syria, he became politically active once more. He travelled around the world attending conferences debating the political situation in Syria and giving interviews with international television channels like Al-Jazeera, CNN, BBC, ARD, ZDF, al-Arabiya, Orient TV and Oman TV. Tamer’s was an authentic voice of the Syrian Revolution, as he knew well the brutality of the Syrian Government not only as a direct witness but also as a victim. Although Tamer initially advocated non-violent means of resistance, the regime’s brutal response to the people’s demand for freedom and political change made him realize that only armed struggle could save the movement, and the lives of thousands of people within it. When the Free Syrian Army was formed in 2011, he took the position of a critical advocate.

As the revolution raged on, Tamer entered the country four times as a reporter to film the brutality of war, the destruction of the country, and the decimation of the Syrian people by its own government that the whole world is witnessing. On his last trip, in 2012, on September 9th he lost his life after being injured by shrapnel in Aleppo.